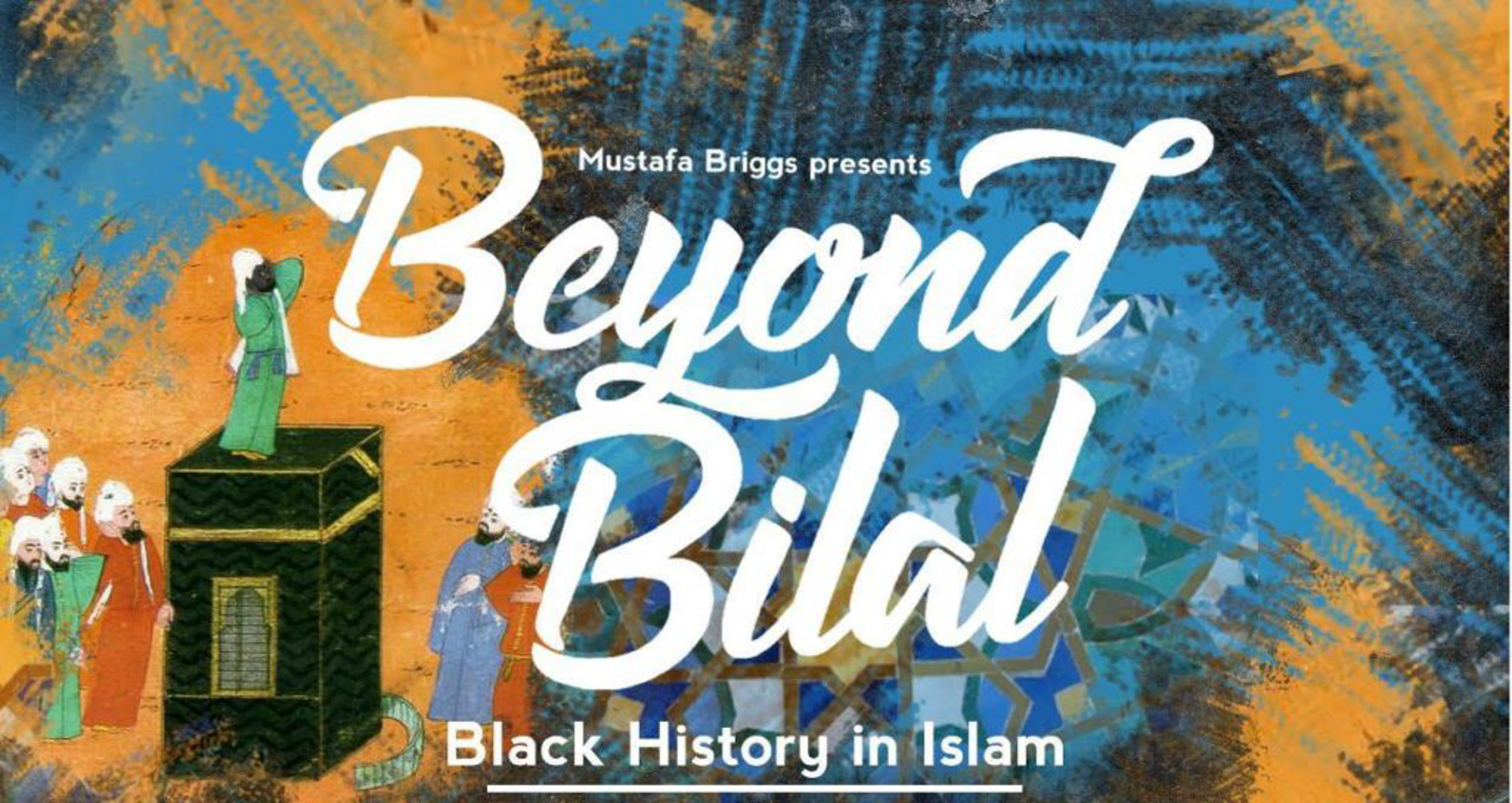 Link here for the RSVP.

After a widely successful world tour Beyond Bilal – Black History In Islam is now coming to Cornell! The presentation aims to explore and uncover the deep-rooted relationship between Islam and Black History; from Black Prophets and prominent figures in the Qur’an, to the unknown black Sahaba and scholars of the early generations, the history of Islam in Africa, and the legacy of contemporary African Islamic Scholarship and its role in the International Relations of the Muslim World as well as the vital role Female Scholarship plays in the West African Islamic Tradition.

The presentation is written and presented by Mustafa Briggs, a graduate of Arabic and International Relations from the University of Westminster whose dissertation focused on Arabic Literature and Literacy in West Africa. Mustafa started an MA in Translation at The School of Oriental and African Studies, University of London with a specialization in Arabic and Islamic Texts, before going onto al-Azhar in Cairo, Egypt where he is currently studying Arabic and Islamic Law.

Mustafa has also been featured on international media such as AlJazeera and Islam Channel to discuss themes such as Islamic History and Blackness and Islam.